A gummy smile, clinically referred to as excessive gingival display, is characterized as a smile that exposes a patient's gums. It can cause insecurity or dissatisfaction with one’s smile, which can lead to self-esteem and confidence issues.

We decided to get expert answers to all of our questions about using Botox to fix a gummy smile. We spoke with Laurie Peterson RN, CANS to get the anatomical breakdown of what’s really happening when gums get exposed by a smile so we could understand exactly how neurotoxins can come to the rescue.

It’s not going to change your smile it’s just going to soften it. You’ll look just as happy but you’ll look confident and rested when you smile. It’s the difference between a smile that is confident and one that can be off putting. It really makes a difference!
- Laurie Peterson RN, CANS


What is a gummy smile?

Simply put, a gummy smile is when someone’s gums or gum lines are revealed when they smile. Varying degrees of showing gum, or gingival display, can constitute as a “gummy smile”. Whether you consider your smile to be “gummy” or “too gummy” is a matter of personal preference.

What causes a gummy smile?

There are multiple factors that can contribute to the appearance of a gummy smile, including a small upper lip and the way that teeth grow. The most common underlying cause of a gummy smile is a hyperactive facial muscle causing the lip to be pulled upwards, exposing a patient's gums.

Since anatomy varies greatly from person to person, there is no one single cause or fix for a gummy smile but rather multiple regions to analyze in order to determine an injector's course of action. Below are the three most common muscles which, according to Laurie Peterson, RN, are most prone to hyperactivity causing the appearance a gummy smile:

The levator labii superioris alaeque nasi muscle, LLSAN for short, is one of the most frequently used facial muscles for facial expression. It’s located above the mouth with attachments near the mouth and insertions near the outer corners of the nostrils. The LLSAN is frequently used to lift the upper lip, for example, to see it contract a patient may be asked to make a “snarl” expression.

Laurie says, “Next we have the zygomaticus minor, so those will be the people whose smile opens too much out to the sides at the corners of their mouth.” This muscle also contributes to facial expression, specifically lifting the upper lip. Laurie explained that since the zygomaticus minor attaches in the upper middle of the face, hyperactivity tends to pull the outer corners of the smile farther out than average.

“In the case of a gummy smile, the zygomaticus minor would be popping and pulling too much, and that’s when it would need to be addressed more lateral (off to the side). If the patient is showing more teeth and gum out to the side rather than the top, you actually wouldn’t be doing them any favors if you inject the LLSAN.”

The last muscle most commonly known for causing a gummy smile is the levator labii superioris. Laurie notes, “That’s the one in the middle. You can see it sometimes pulling up from the apples of the cheeks.”

Though a gummy smile is less frequently caused by hyperactivity of the levator labii superioris, it is worth noting that close attention to these specific muscles is important for a successful treatment.

How does neurotoxin work to fix a gummy smile?

Neurotoxins Botox, Dysport, and Xeomin function to relax facial muscles in order to soften the appearance of wrinkles, usually around the forehead, crow's feet, or eyes. Laurie explains how it works to fix a gummy smile, “it’s going to relax the hyperactivity of the muscle that’s pulling the lip area up to expose the gums.” This relaxation would allow the lips to sit lower down, covering more of the gums.

Although many associate neurotoxins like Botox, Dysport, or Xeomin with later stages in the aging process, Laurie notes that using Botox for a gummy smile fix is something that a younger person could be doing.

How many units of Botox to fix a gummy smile?

Laurie recommends anywhere from 2-7 units depending on the degree of hyperactivity causing a patient’s gummy smile. She explains, “usually when I do this for the first time I start light, then if they start liking it we can add more in the next appointment”.

The standard duration of results for any neurotoxin is 3-4 months, however, Laurie explained that for procedures that use micro amounts of neurotoxin, results may not last as long.

Laurie broke this down for us, “I always like to remind people that dosage equals duration. When Botox is said to last 3-4 months, that is using the FDA dosage of 20 units in the glabella (the "11's"), 20 units in the forehead, and 12 units on each eye for crow's feet. When doing less than that, it's very hard to say anything will last 3-4 months. When doing an area that is "off label", AKA not studied by FDA for dosage and duration, it is more difficult to give those specifics. Another consideration is that anything injected below the eyes are muscles we use for smiling, talking, etc. When injecting anything below the eyes, a higher dosage would last longer but you probably wouldn't like the feeling as it becomes more challenging to make your natural smile or speak. So doing a lighter dose will typically last 6-12 weeks. The benefit is that you can begin to train those muscles to relax”

According to Laurie, the most important thing to do when addressing a gummy smile is to carefully analyze the patient's smile in order to determine which muscle or muscles are causing the upward pulling effect on the lip area.

When injecting neurotoxin to fix a gummy smile, it’s especially important to ensure that you don’t inject into the orbicularis oris muscle. Laurie suggests marking the area with a pen or marker to avoid this common mistake.

Who is a candidate for gummy smile fix

A candidate for a gummy smile fix is anyone who feels that an excessive amount of their gum or gum line is showing when they smile. It can also fix a crooked smile, as only one side can be pulling up in certain cases.

Since the ergotrid (area above the lip) elongates over time, gummy smile patients tend to be younger. Laurie notes that due to the effects of aging, gummy smiles tend to disappear naturally over time.

As an alternative to using botox to cover excessive gum display, a candidate can use filler such as Restylane, Voluma, Versa, or Juvederm to volumize the lips and achieve a similar effect. For optimal results, Laurie recommends a combination of both filler and neurotoxin.

If you’re a candidate for a gummy smile fix or other aesthetic procedures, book a consultation with one of our providers.

If you're an injector looking for more training opportunities and career advancement, speak to one of our talent experts to find out if you qualify for a custom practice with Portrait!

5 Tips for Building Your Practice as an Aesthetic Injector

Have you ever wondered what it takes to be a successful cosmetic injector? There are actually many... 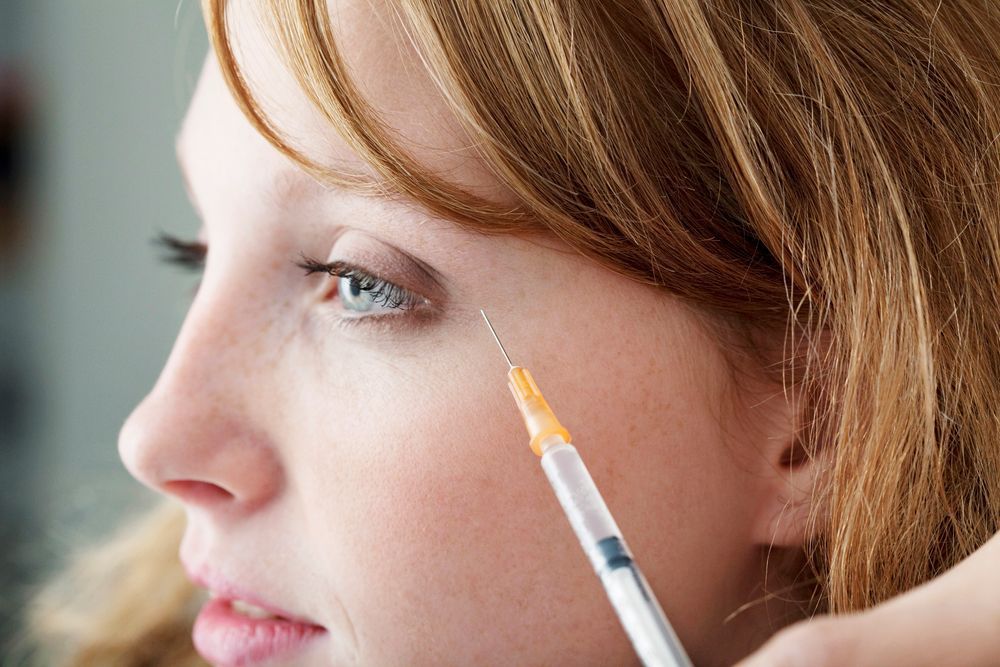 Botox For The Eyes: What You Need To Know

When it comes to beauty, we all know the eyes have it. That said, even the brightest eyes can use a... 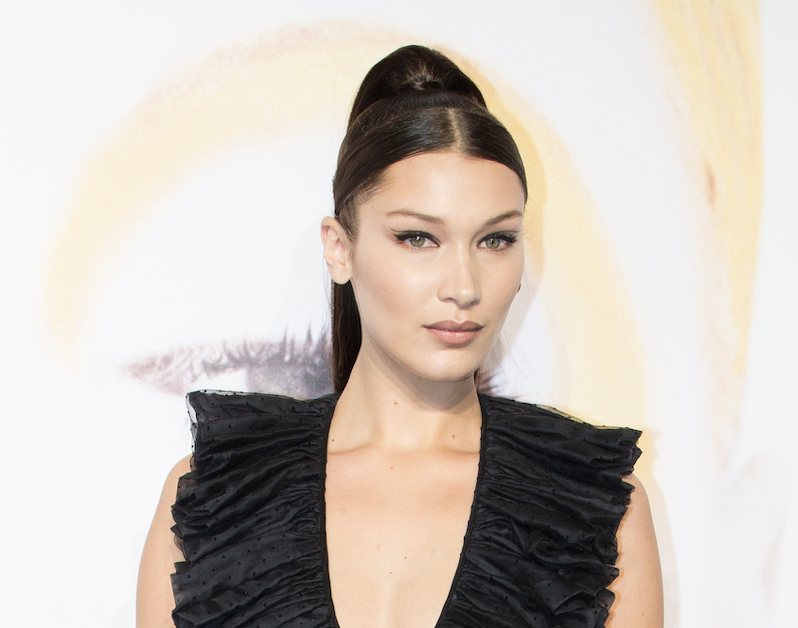 As an alternative to a traditional brow lift which requires going in for surgery, the Botox brow...